Another Way Out - OUT NOW

skjmusic electronic music from the soul 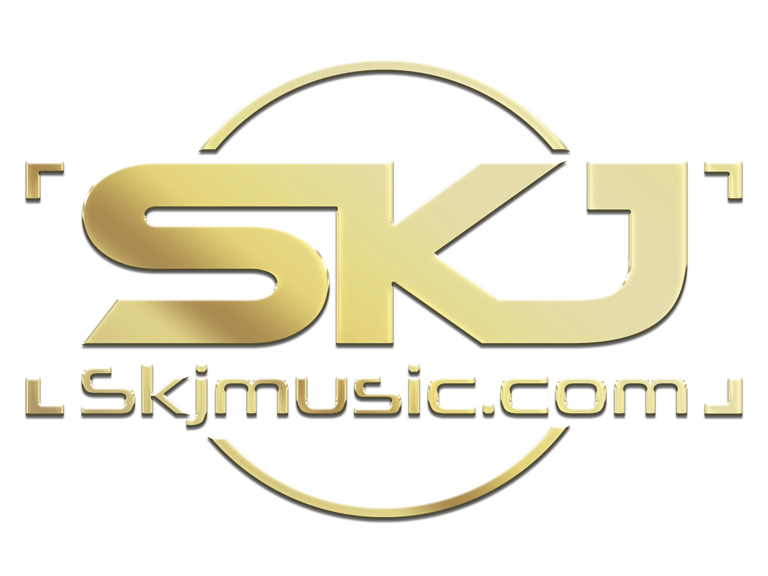 Heartfelt melodies, lush, euphoria-dripped soundscapes and synth-fuelled hooks; SKJmusic is an emerging artist currently crafting electronic anthems straight from the soul. Armed with a timeless collection of hardware synths, his tracks are inspired by what’s happening around him. His songs reflect his current mood, whether it's good or bad, using music creation as a means of expressing his emotions and creativity.

To date, he has released a huge back catalogue of well-received releases, many under different names on a range of record labels. His music has sent him around the globe, having toured much of Europe, performing at festivals like Glastonbury, Secret Garden and Ibiza. He is a one man operation writing, producing and performing all of his own material, using the best vocalists to complement the music.

Since age nine the young artist has been harnessing his craft. He first became inspired by acts like Michael Jarre, Tangerine Dream and Hazel O’Conner. At the age of 14 he formed his first synthesizer band and hasn't looked back since. He’s since played in many bands before setting up his own studio in 2019 and forming his solo project SKJmusic.

The musical magic of Skjmusic appears in 2020 with a new musical proposal, “Wish (Too be Cool).” This first single was released on August 28 through all major streaming platforms. The name of this song, “Wish (Too be Cool)” comes to us with the same positivity as its message.

The song defends pre-established patterns of electronic music. However, the sound effects provided by Skjmusic show his vast knowledge of new composition technologies. The melodic line and the tone of the voices coming from the Indie Pop style offer a fresh and special tone to the song.

The combination of these styles, Indie Pop and Electronic Music, makes “Wish (Too be Cool)” a very special, youthful, positive and fun tone. The musical arrangement has an attractive evolution, especially due to the sonic contrasts between constant and momentary sounds. Also, the name of this track “Wish (Too be Cool)” comes to us with the same positivity as its message.

"Wish (Too be Cool)" represented the 1st release of the British songwriter & producer under the name skjmusic.

Wish too be cool Review

You would be hard pressed to find a stronger debut release than SKJMusic’s  Wish (To Be Cool). Having spent years playing in various bands and working on different projects, SKJ has decided to go independent for this release, signaling the start of an exciting new era for his music.

Wish (To Be Cool) is a masterfully produced, uptempo EDM banger that will have you dancing your way through the rest of your year. Keep your eyes on SKJMusic.com

want To see videos of how the tunes are creAted-subscribe